Multiple states, including Colorado, have moved in favor of promoting public safety despite vocal opposition by providing undocumented immigrants with driver’s licenses.
On June 5, 2013, Colorado Governor Hickenlooper privately signed a bill to allow undocumented immigrants to obtain Colorado driver’s licenses starting August 1, 2014. The driver’s licenses will be clearly marked so they may not be used to obtain public benefits, board a plane or vote. They are meant to improve public safety by helping to increase the number of drivers on the road with insurance, identify drivers in accidents, and ensure drivers are tested before they’re out on the roads. The Colorado licenses will be valid for three-year intervals.
Applicants for the licenses will have to show an identification document from their country of origin, pass a driver’s test, and prove they have paid state and federal taxes. 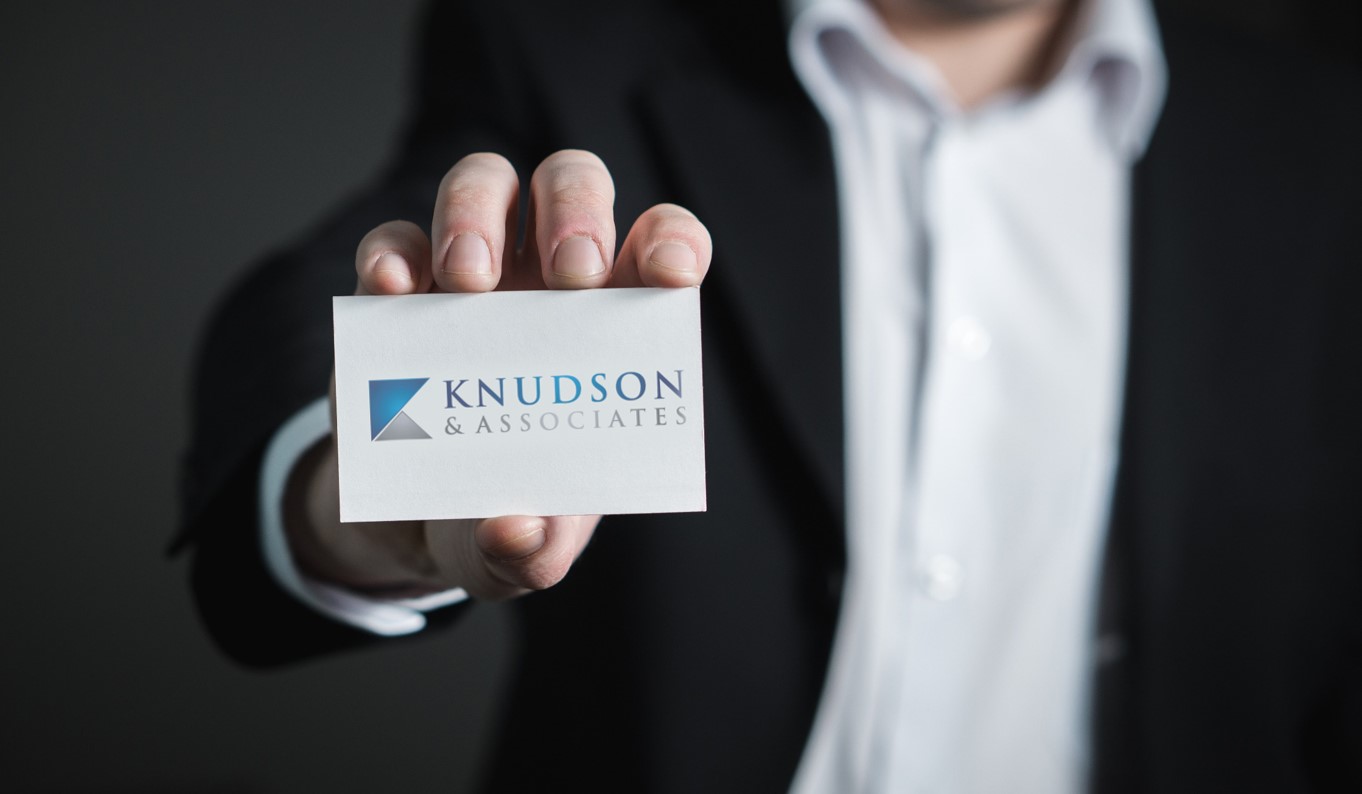